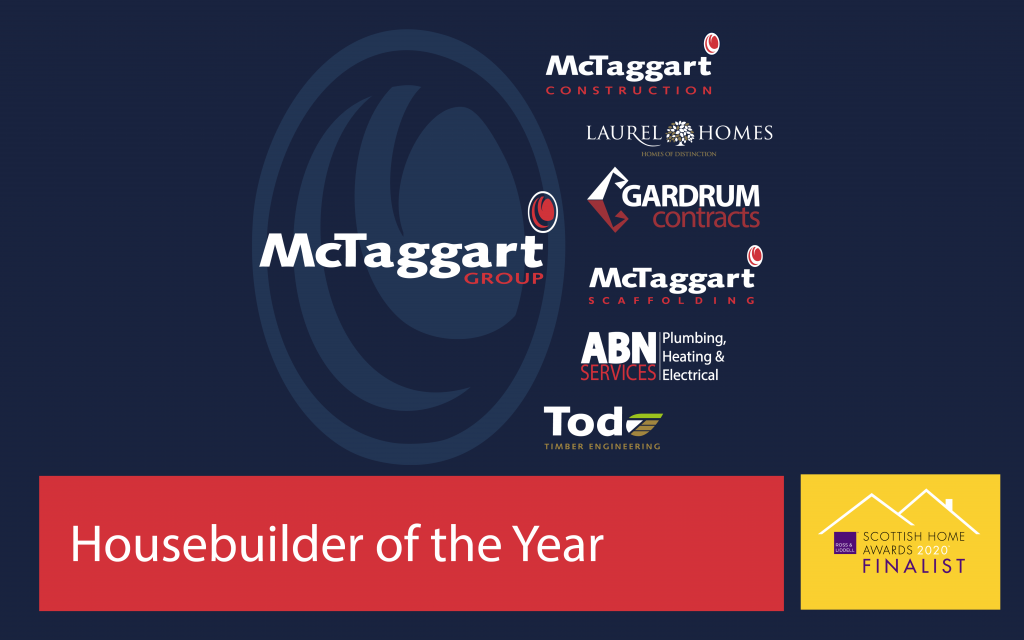 McTaggart Group, have been announced as finalists across six categories of the Scottish Homes Awards 2020 including ‘Housebuilder of the Year (more than 100 units)’ for the third year running. The awards, which began in 2007, are Scotland’s largest independent awards initiative for the housing industry. McTaggart Group’s Managing Director, Gary Climson said “Being recognised […] 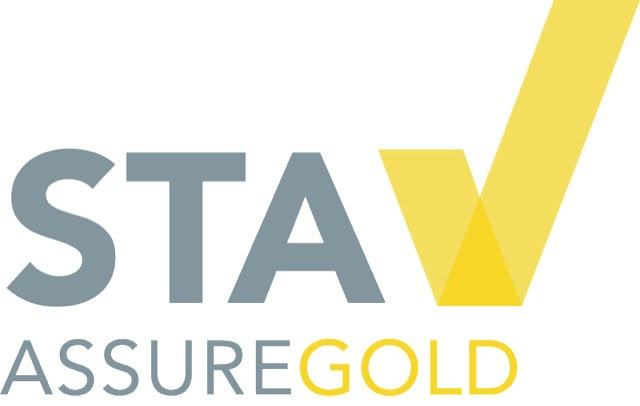 Tod Timber Engineering are now part of STA Assure – a newly launched scheme by the Structural Timber Association (STA) of which we are members that defines levels of accreditation to provide customer assurance. The STA Assure membership and quality standards scheme is designed to benefit both customers and members alike, promoting the differing specialisms, […]