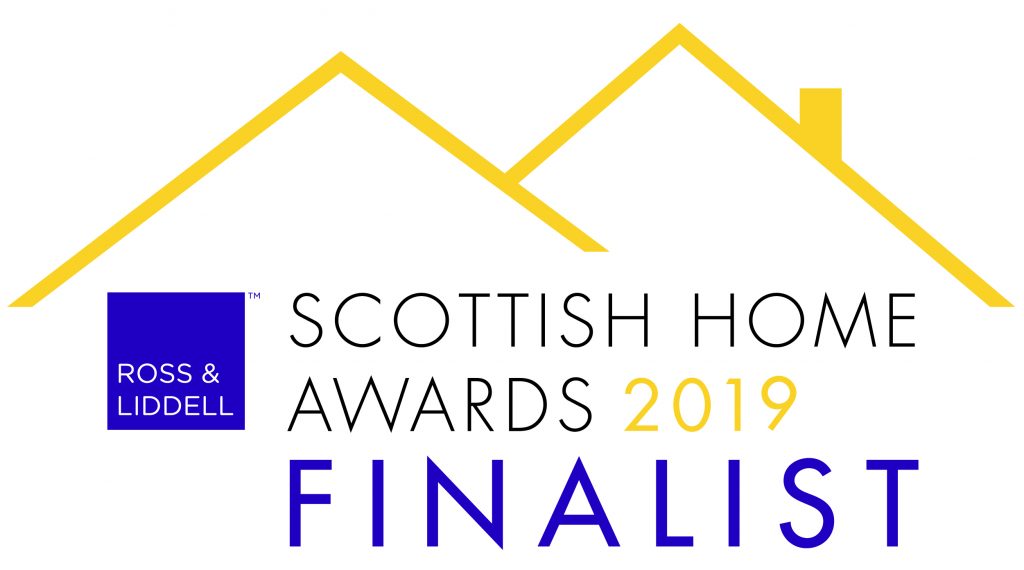 Affordable housing builder, McTaggart Group, have been announced as finalists across seven categories of the Scottish Homes Awards 2019 including ‘Housebuilder of the Year (more than 100 units)’ for the second year running. The awards, which began in 2007, are Scotland’s largest independent awards initiative for the housing industry. McTaggart Group were winners of the […]